Members of the PPUMC congregation marched among thousands in St. Paul this weekend. Our very own Mike Hvidsten was quoted in a recent article about the march on the Minnesota Public Radio (MPR) News website:

“Mike Hvidsten of St. Paul teaches college math and said he relies on research grants from the National Science Foundation. He said he marched to support ongoing scientific research.

“‘We need factual based decisions being made and scientific input into decisions that are being made and not be afraid of science and think it’s some kind of strange thing,” said Hvidsten. “It’s what everything is built on.'” (MPR).

Below are some photos courtesy of the Velasquez Eberhart family, who represented the United Methodist Church at the march. 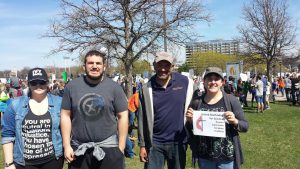 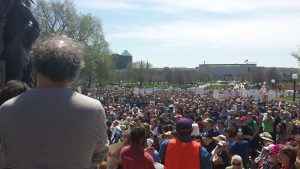 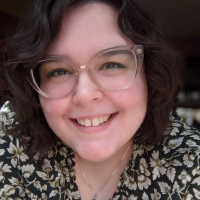